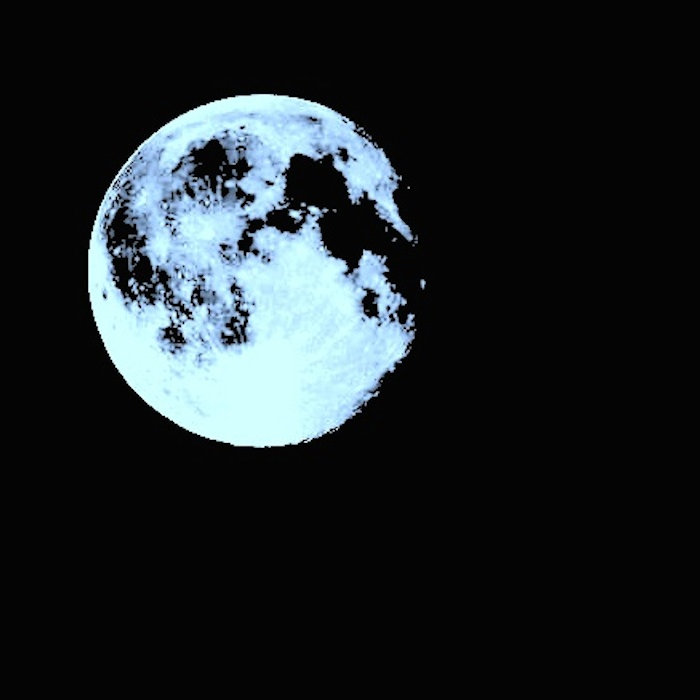 a series of meditations on traditional nocturne piano form / translating the Latin term as 'nightly', meaning, in a sense, something of a night, from a night / piano sample playing / unexpected melodies, chords, clusters / field recordings, pitch/slide manipulations & tenor sax www.martinrach.com

recorded live in St. Catharines, Ont. full moon July 30 2015, one take, live performance & playback of previously-recorded tracks, words fr the day as a guide, the influence of the moon is here to be heard,

Bandcamp Daily  your guide to the world of Bandcamp

Guests include Kassa Overall and Muriel Grossman, plus an LP of the week by Van Hunt.